The Pie series is useful when it’s necessary to compare the percentage values of different point arguments in the same series, and to illustrate these values as easy to understand pie slices. The Donut series is similar to Pie, but has a hole in its center.

An example of the Pie and Donut charts is shown in the image below. 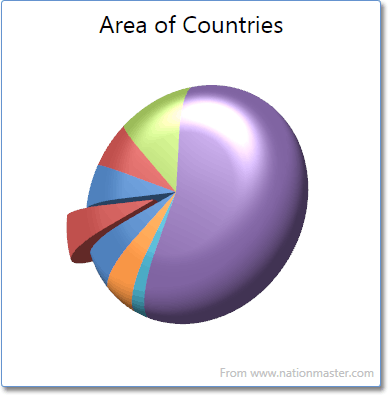 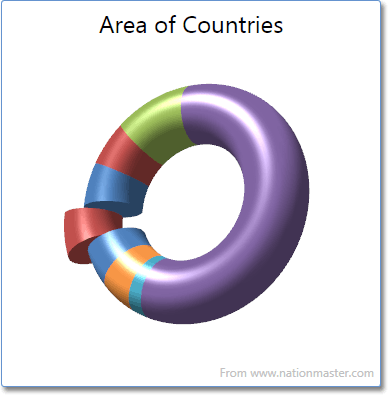 For information on which series view types can be combined with the Pie and Donut Series view, refer to the Series Type Compatibility document.

The following example demonstrates how to create a 3D Pie and Donut Series chart.