The Layout page allows you to customize the control’s layout and save this layout to an XML file.

Within the Grid Preview tab, you can change the Pivot Grid Control’s layout in the same way as at runtime. You can also use the built-in context menus.

If the control is bound to a DataSet object via a .NET Data Provider, you can click the Preview Data button to load data from the underlying data source.

After customizing the Pivot Grid control’s layout, you can apply it using the Apply button. If the changes have not yet been applied, a warning dialog box is automatically invoked when switching to another page or closing the designer. 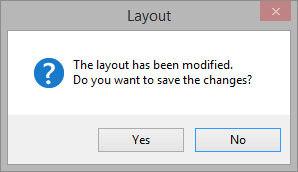 To save/load a control’s layout to/from an XML file, use the following options.

If the Pivot Grid control is not bound to data using a .NET Data Provider, an additional Load Data from XML tab is displayed next to the Grid Preview tab, which allows you to load preview data. 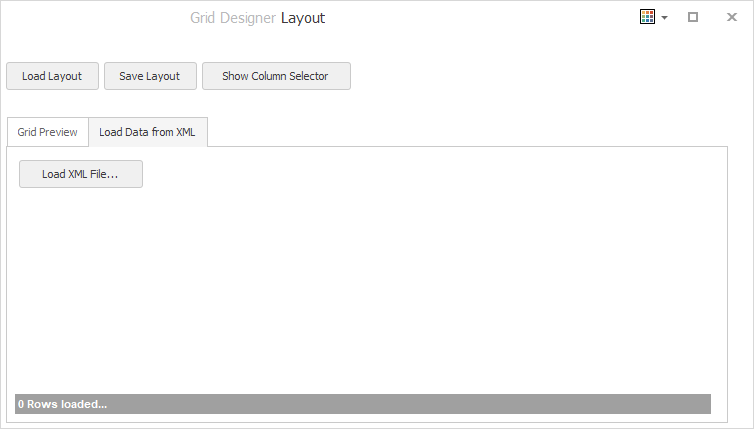 The Load XML File… button invokes an Open dialog that lets you select an XML file to serve as the pivot grid’s data source.