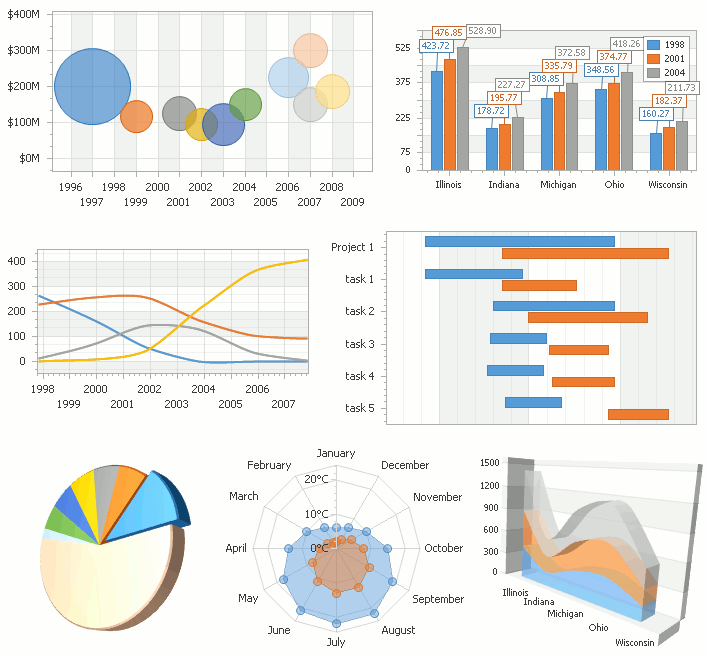 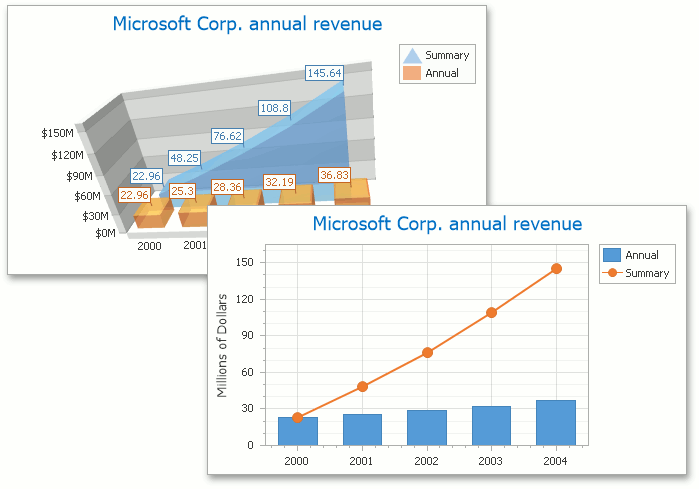 See Also
Basic Terms: Diagram
Feedback
Was this page helpful?
Thanks for your feedback!
Any other suggestions? Tell us here.