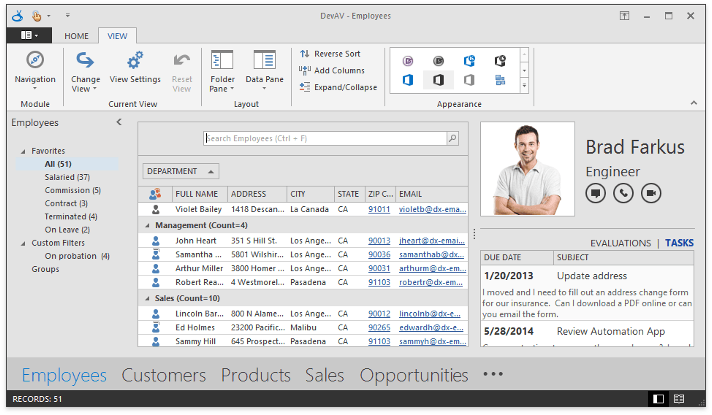 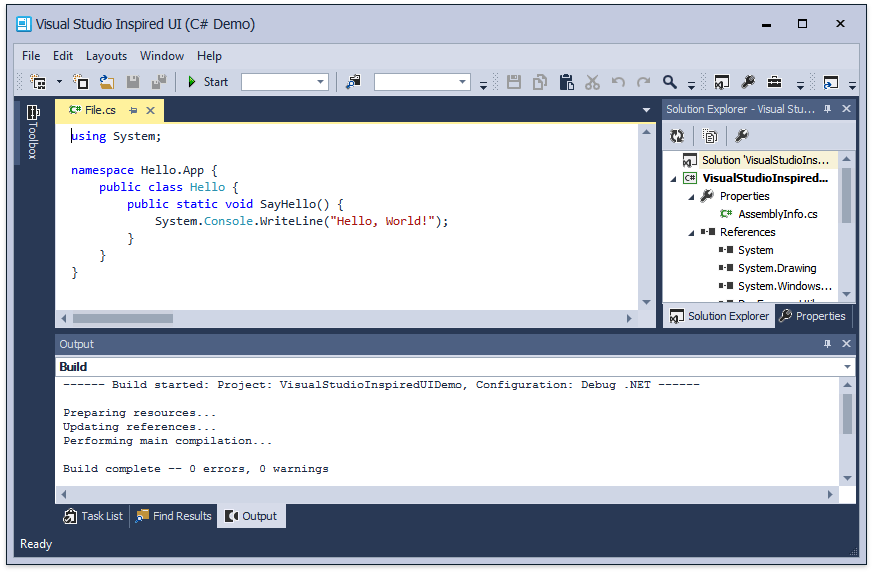 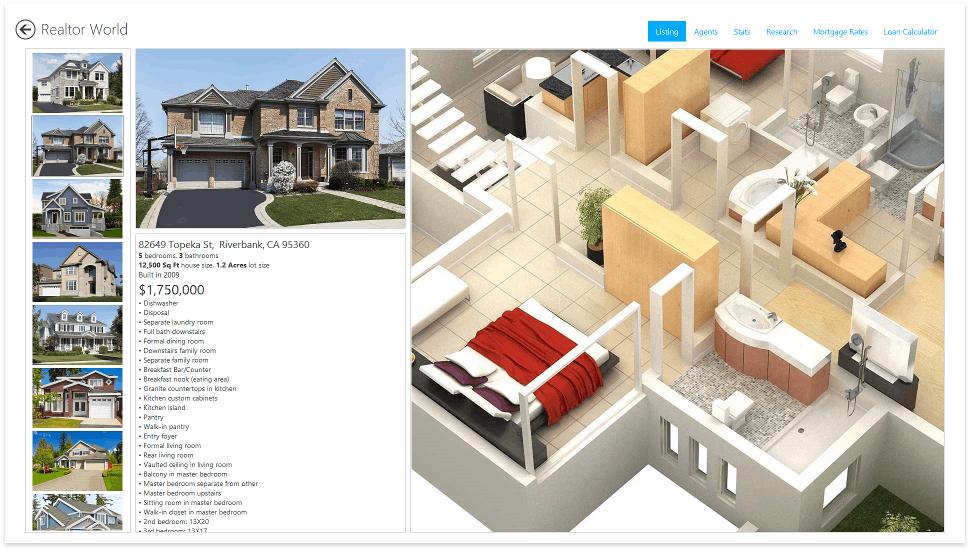 A UI type developed by Microsoft and released in the 2017 "Fall Creators Update" for Windows 10. This design type mixes plastic-like translucency with 3D effects, advanced lighting, and new transitions between different application states. 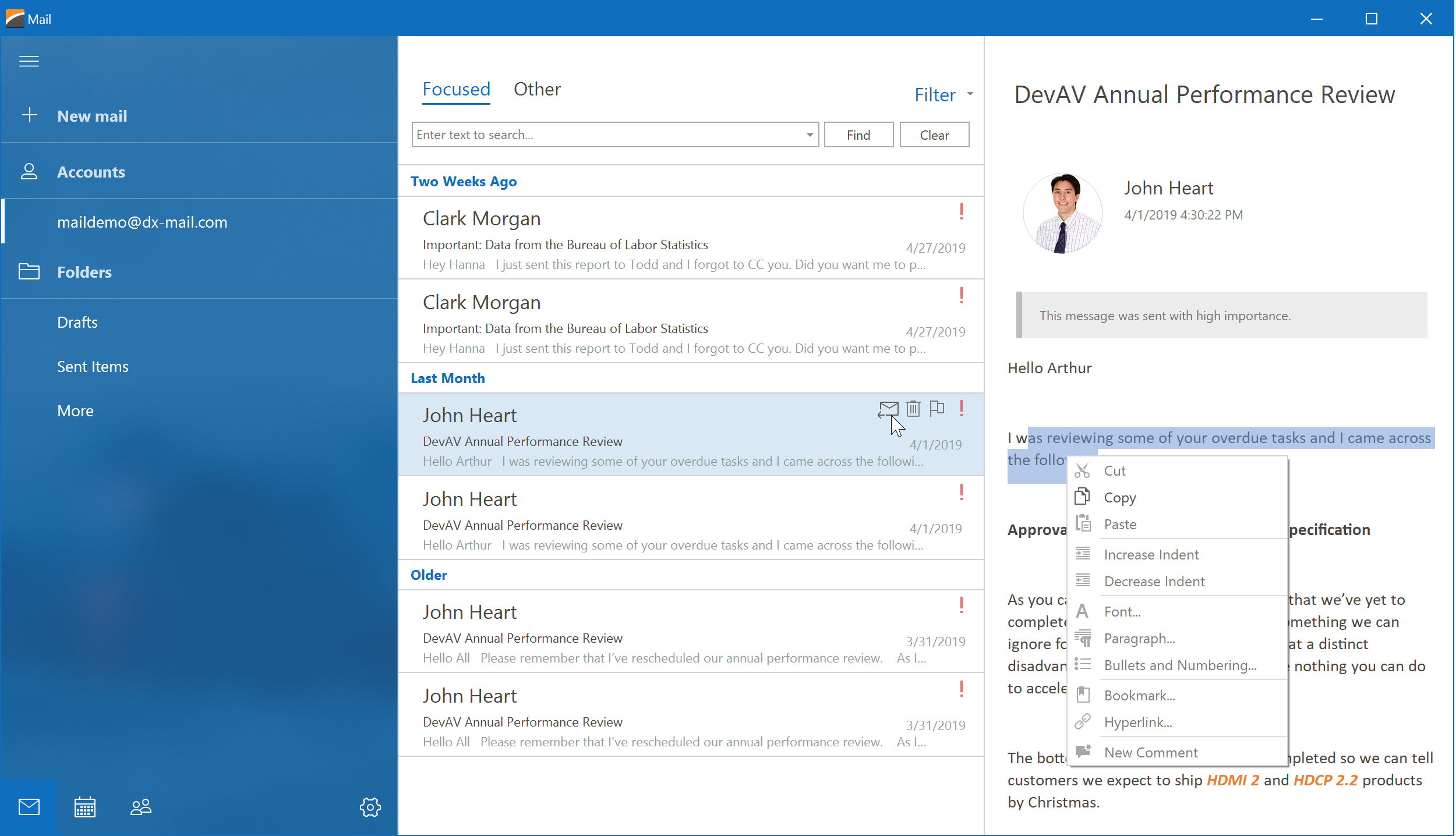