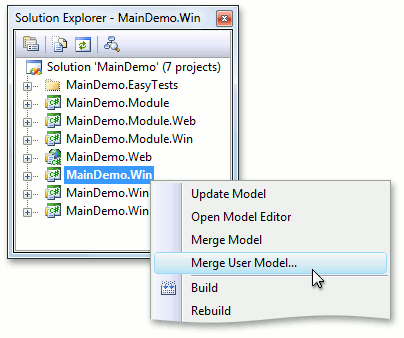 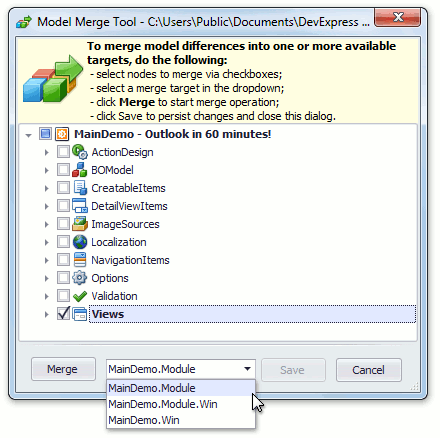 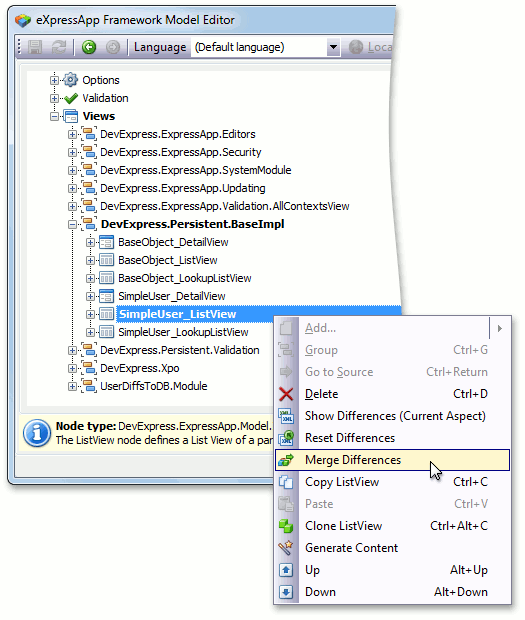 See Also
How to: Merge End-User Customizations into the XAF Solution
Feedback
Was this page helpful?
Thanks for your feedback!
Any other suggestions? Tell us here.