If your application uses DevExpress Reporting and targets .NET Core 3, you can run it on all supported platforms - WinForms, WPF, and ASP.NET Core.

Due to limitations in .NET Core 3.0, we are currently unable to integrate the Report Designer into Visual Studio’s design time for WinForms or WPF projects. This topic explains how you can work around this limitation and create reports at design time. This method requires that you create an auxiliary .NET project that links reports available in your .NET Core 3.0 project.

Refer to the Limitations section in this topic for information on the report features that you should avoid when you use the suggested workaround to create reports in desktop applications.

You can also create reports in code.

Open the console window and perform the following steps:

Enable the Use previews of the .NET Core SDK option if you use .NET Core Preview version. 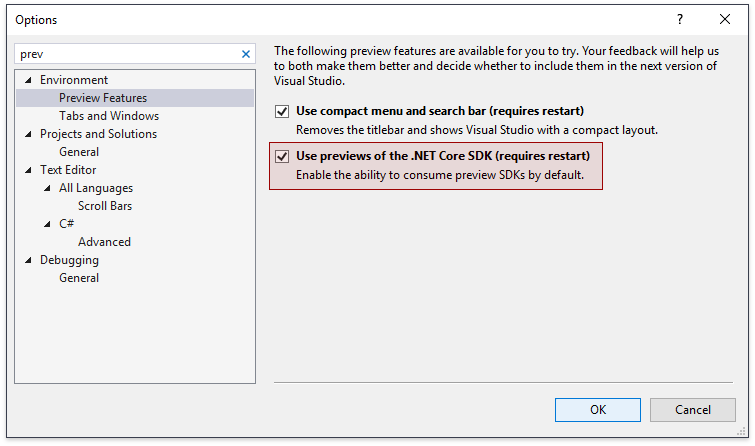 You can also use Visual Studio’s template to create a new .NET Core project. 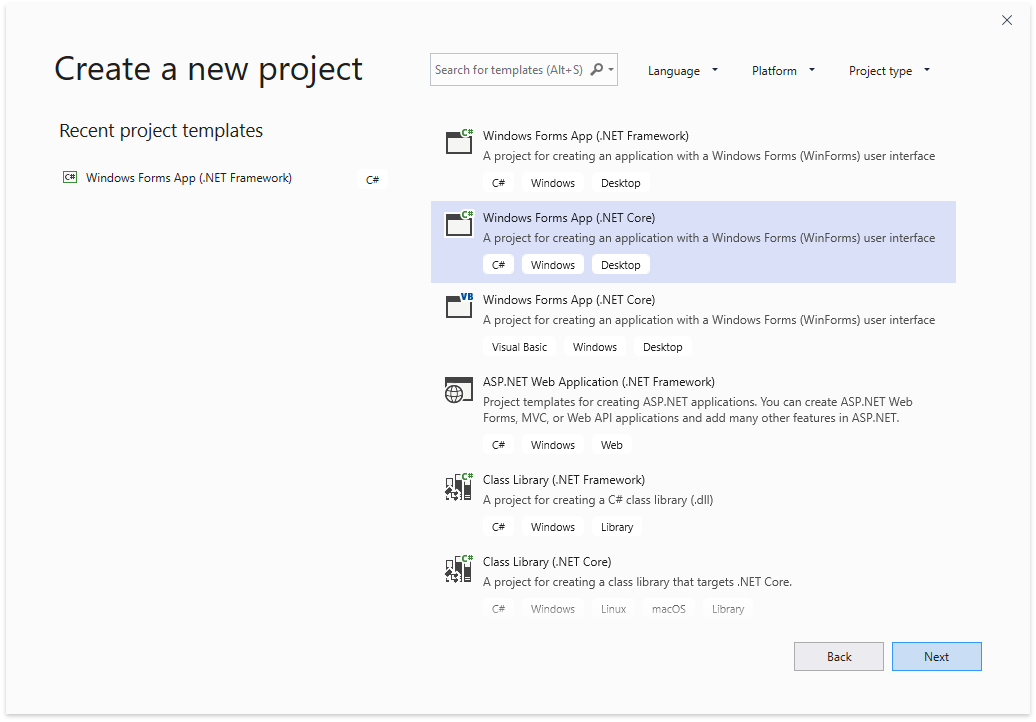 The following resources provide information on when and how to migrate DevExpress desktop applications from .NET to .NET Core 3:

The installed libraries are added to the project after the installation is completed. 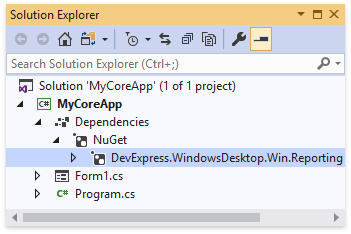 The .NET Core 3 project’s infrastructure does not currently support design-time report creation. Add an auxiliary .NET Framework project to the solution and use the Report Designer to create new reports or edit existing reports.

This invokes the Report Wizard. Choose Blank and click Finish. 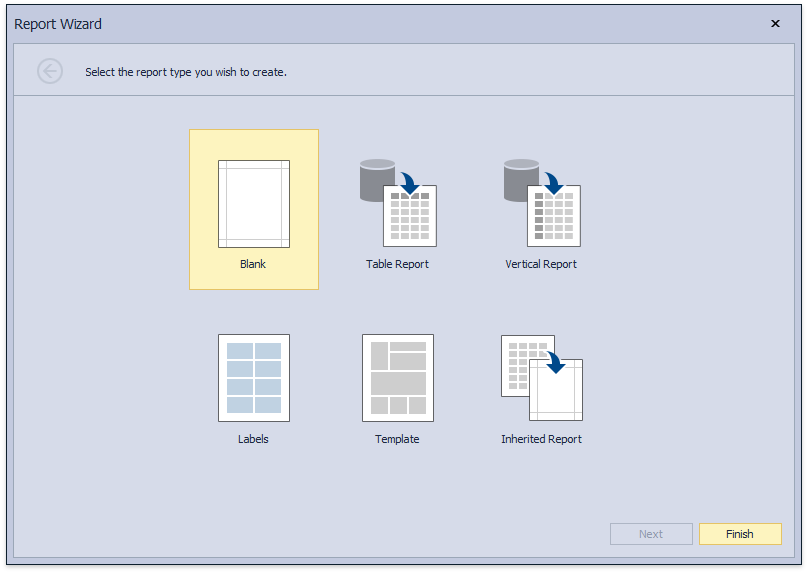 Cut the added report from the auxiliary project and paste it in the .NET Core 3 project.

Add the report from the .NET Core 3 project to the auxiliary project as a link. 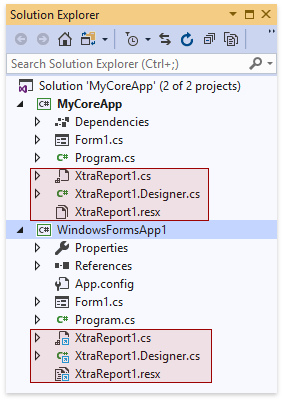 Use the auxiliary .NET project to edit the existing reports in the Report Designer.

In the auxiliary project, double-click the report link’s .cs file. This invokes the Report Designer where you can edit the report.

The following limitations apply when you design reports in an auxiliary .NET project for a .NET Core 3 project: