The Conditional Appearance module allows you to configure a user interface dynamically. UI customizations are performed on the basis of predefined business rules. This topic provides an overview of the Conditional Appearance module, and describes ways to utilize its functionality in your applications. To see the module in action, refer to the FeatureCenter demo installed with XAF. This demo is located in the %PUBLIC%\Documents\DevExpress Demos 18.2\Components\eXpressApp Framework\FeatureCenter folder by default. 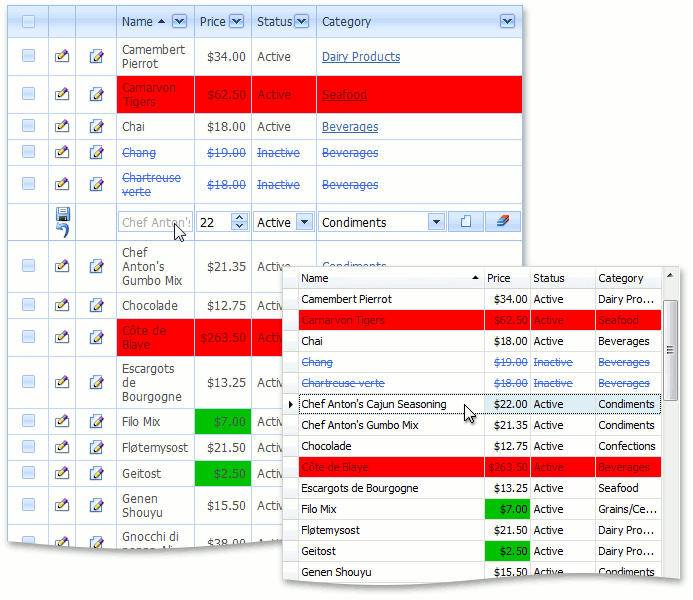 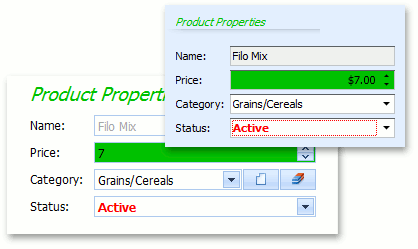 See Also
How to: Disable and Hide Property Editors Based on a Business Rule
How to: Customize the Conditional Appearance Module Behavior
How to: Test Conditional Appearance Rules
How to: Hide the 'Protected Content' Columns in a List View and Property Editors in a Detail View
Was this page helpful?
Thanks for your feedback!
Any other suggestions? .
Your feedback has been sent