The topics in this section describe how to allow end-users to create and edit DevExpress reports on the client by adding a Report Designer to Windows Forms applications: 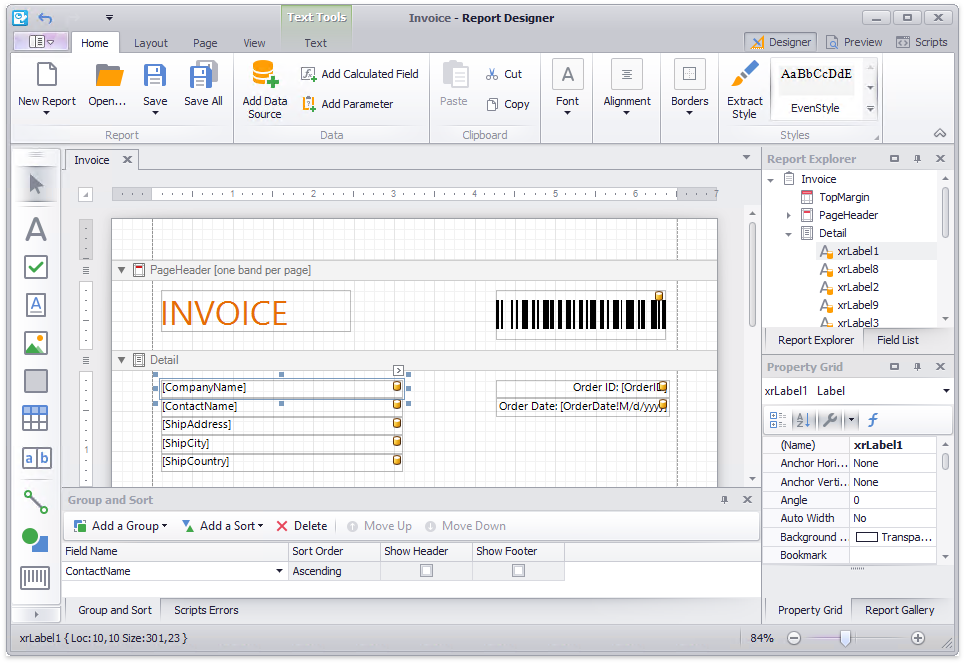