You are viewing documentation for the legacy WPF Scheduler control. If you're starting a new project, we strongly recommend that you use a new control declared in the DevExpress.Xpf.Scheduling namespace. If you decide to upgrade an existing project in order to switch to the updated scheduler control, see the Migration Guidelines document.

This document introduces SchedulerControl and describes its main capabilities. It contains a reference table that lists the control's main members, explains its main functionality and allows you to easily identify necessary APIs. 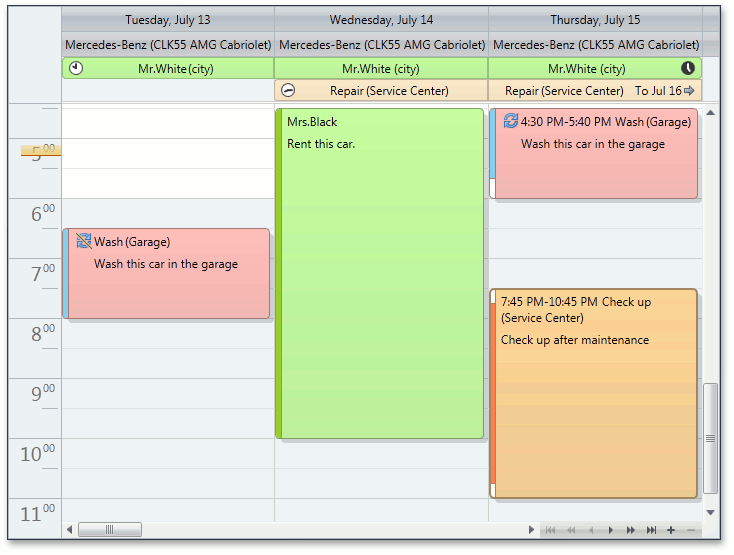 See Also
Scheduler Storage
Feedback
Was this page helpful?
Thanks for your feedback!
Any other suggestions? Tell us here.