This topic describes how to enable UI Automation-based accessibility features in DevExpress WPF Controls, and apply the accessible DevExpress application theme to your application.

Set the ValidationService.AllowAccessibilityAlerts property to true to inform the user of validation errors in the focused editors and data cells.

Users receive validation alerts when they perform the following actions:

The following DevExpress WPF controls do not allow the UI Automation framework to access to their embedded documents, graphic canvases, or designer surfaces:

This limitation does not apply to any shell UI integrated into these controls: Ribbon, Toolbars, or Tool Windows.

You can apply the Office 2019 High Contrast theme to DevExpress WPF Controls. 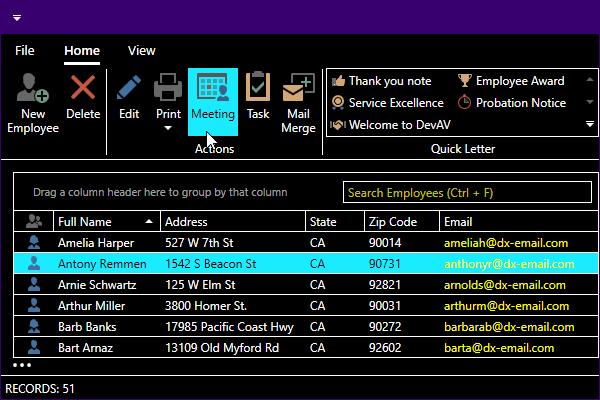 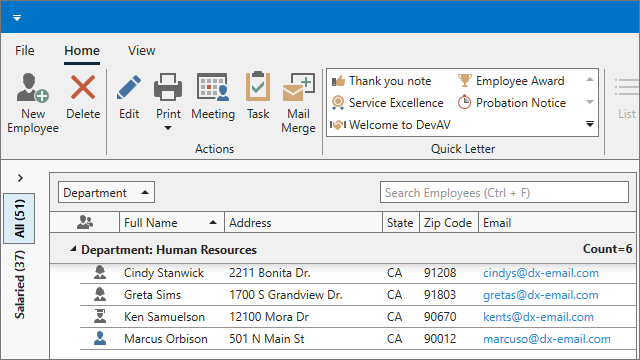