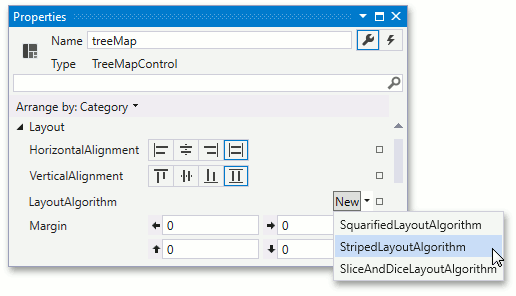 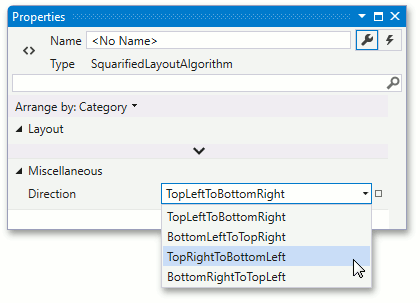 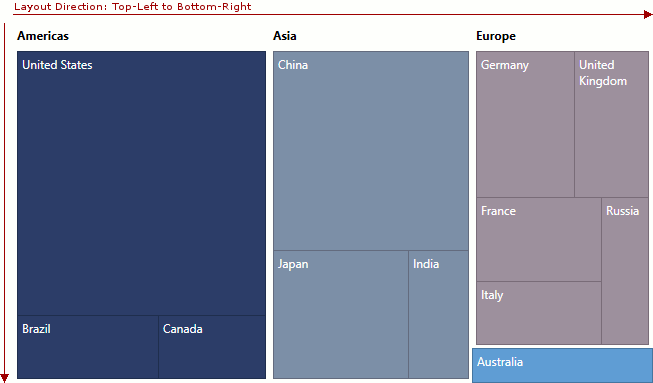 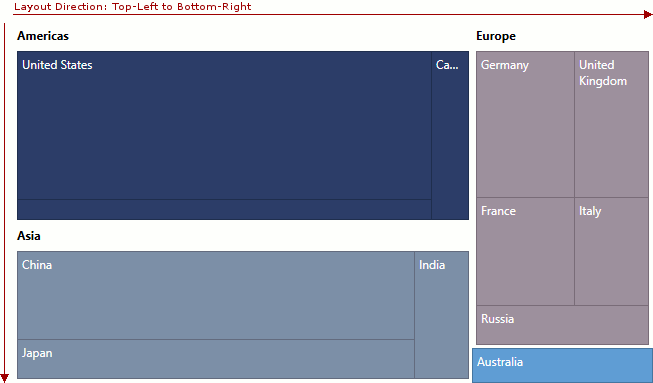 See Also
Examples
Was this page helpful?
Thanks for your feedback!
Any other suggestions? .
Your feedback has been sent