The following document describes what a scale is, what kinds of scales are present in the DXGauges Suite and also how scales can be used.

A Scale is a key element of a Gauge control. It displays static items as labels, tickmarks, ranges and other elements that visually represent a Gauge control and its appearance; and also contains dynamic gauge elements used to indicate current values of a variable data (so-called Value Indicators).

The DXGauges Suite provides two types of scales, each compatible with its specific Gauge control.

A single Gauge control can have multiple scales at the same time. To define how these scales are positioned in respect to each other, use the AnalogGaugeControl.ScalePanelTemplate property. 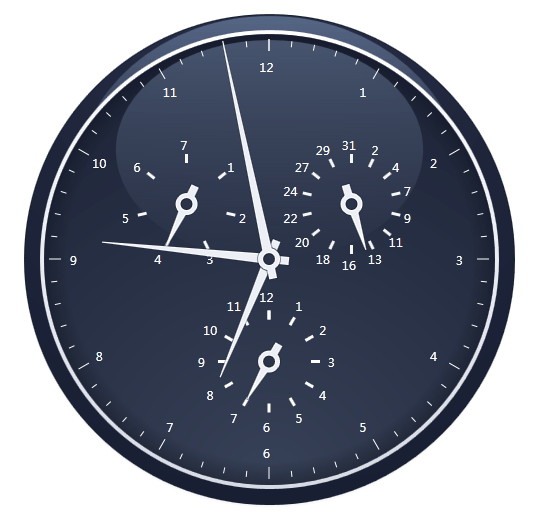 For real-life examples on how this can be done, see How to: Show Two Circular Scales Side-by-Side and How to: Place One Circular Scale into Another tutorials.